Wrestling Escape from the Bottom Position:

Escaping an opponent is not an easy task. This is one of the reasons wrestlers have to move quickly, especially with their feet so their opponent is unable take total control. Wrestlers should make sure that their weight is not too far back or not too far forward, but rather in their core to maintain balance and control. 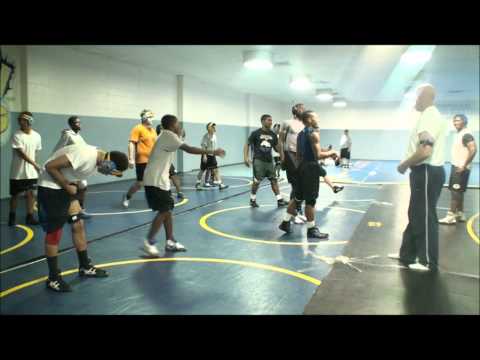